View our latest information and advice on Coronavirus

The best view of the the Animal Wall is at the southern boundary of the park from Castle Street.

The carving of the animals began in the late 1880s. Architect William Frame brought the wall to life, based on sketches by
architect William Burges who was employed by the 3rd Marquess of Bute.

The original wall was built in the 1890s directly outside the castle. Original animals included: a pair of lions holding shields, a lioness, a lynx, a bear, a sea lion, a wolf, a pair of apes and a hyena. You can tell these apart from their later cousins because they have glass eyes.

The wall was moved and relocated west of the Castle in 1923 due to the widening of Duke Street, and six extra animals were added. The six additional animals were the vulture, beaver, leopard, a pair of raccoons, a pelican and an anteater.

Models of each animal were made for Lord Bute’s approval and two, including a sea horse, were rejected.

In 2010 as part of the park’s Restoration Project, the wall was comprehensively cleaned and badly damaged stone work repaired.
During this work, a section of the wall near to Cardiff Bridge was lowered to improve views into the park from Castle Street. The landmark wall has been conserved for the delight of future generations. 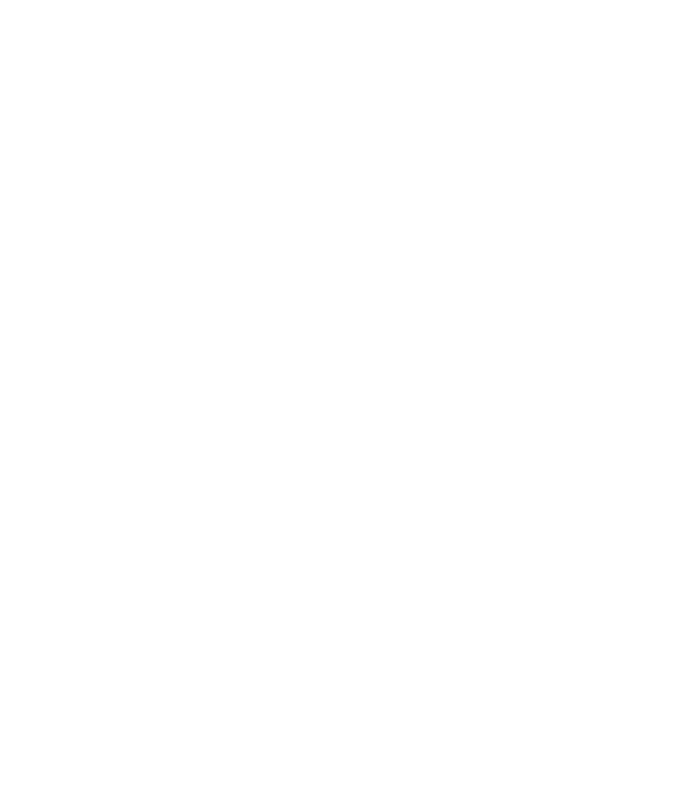 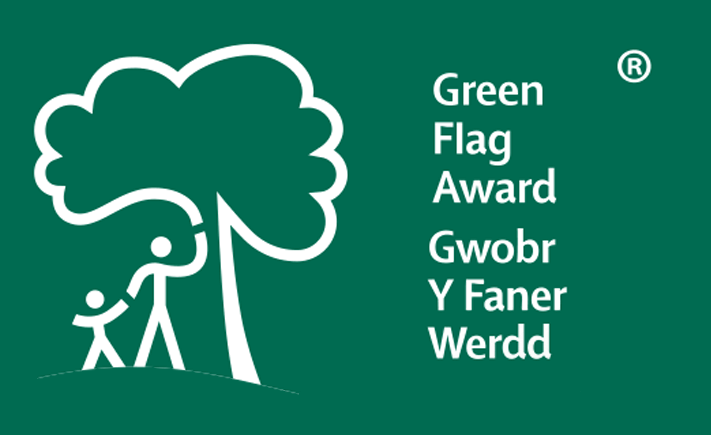 We’ve been making hay while the sun shines! 🚜 ☀️🌱

New cut and lift mowing procedures are being introduced to some areas of green space in #Cardiff as part of our ongoing work to support biodiversity.

There’s just a week left to tell u what you think.
Can you spare 5 minutes to complete the 2020 Bute Park User Survey?
https://bute-park.com/user-survey/

Can you help save Pumba? A fundraising campaign ha

Did you know our Plant Shop has re-opened? Open to

Our Plant Shop is open today - plenty of colourful

Just across the road from us, near the @hiltoncard

The hedgehog got its name because of the way it ga

One of our beautiful trees was lucky enough to go